Fundraising your first round is hard, not to mention mission impossible if you start without having a good list of active investors to reach out to.

Sidenote: this post is a little exception from the blog theme. Hope you don't mind.

When talking to young startups in the Baltics, Ukraine and after probing a little deeper on how they’re preparing for their fundraising process, I learn that few have a solid list of investors that they  plan to reach out to. Neither did I during my first fundraising round. Which was one of the reasons why my first round was so stressful, emotionally draining and left to chance.

But it doesn’t always have to be that way. For my first startup, Funderful, I raised $1M in investor funding in two rounds, many of which were Estonian angels. In the first round I did exactly what you should not do — as Marvin Liao, Partner at 500Startups, would put it- I half-assed the fundraising process. In my second round I followed the advice of 500Startups focusing most of my time on fundraising for 2 months. Having a good long list of prospective investors was critical to closing the round.

I often hear from my Estonian angel friends and acquaintances — do you know some great startups from Latvia or Lithuania who are looking for funding? And much of this is due to the simple laws of supply demand-it is not uncommon for Estonian startups with little or no traction to be asking for a valuation cap of €3M while many same stage Latvian, Lithuanian startups would be happy with €1-€2M valuation cap and rightly so. What I loved most about Estonian angels — how well networked they are, and thus speaking to one angel investor can open doors to several others.

So I decided to find out who are the most put together a list of the most active Estonian angel investors, ask them their investment focus, ticket size. This list took me a few months to put together. So hope this serves well for young founders to raise funding for their next big idea, and for Estonian angel investors to get a good additional pipeline of strong startup teams to back. Without further ado, here is my list of Estonian angels to make your fundraising easier:

NB! Today, many of the angels have institutionalized and launched funds with the help of Estonian and Baltic fund-of-funds initiatives. I have not excluded those investors from this list, but added in brackets their investment vehicle.

Please let me know if I've missed someone. Let's build this list larger.

Other Estonian investment sources worth considering would be going through EstBAN itself, Funderbeam and Fundwise.

That said, there are plenty of Latvian and Lithuania angels and micro VCs who you should consider, don’t avoid them. Having a solid list will allow you to quickly weed out who is a good fit for you and who is not, and be able to brush off investors rejecting you — which you will hear a lot. It’s part of the process.

Now all you need to do is prepare for the process — create your reach out email templates, pick your CRM, work on your pitch deck, and stack calls/meetings back to back so that you can have 3–5 investor meetings per day for a few weeks. But that’s another topic :)

PS! Ragnar Sass and his amazing team behind Lift99 — the fast growing community of founder teams in the region — is putting together an even more comprehensive list of investors with no bullshit founder reviews included — accessible only by founders. To get access you need to become a member of their invite-only Salto founder network. (more info here)

Get the latest posts delivered right to your inbox 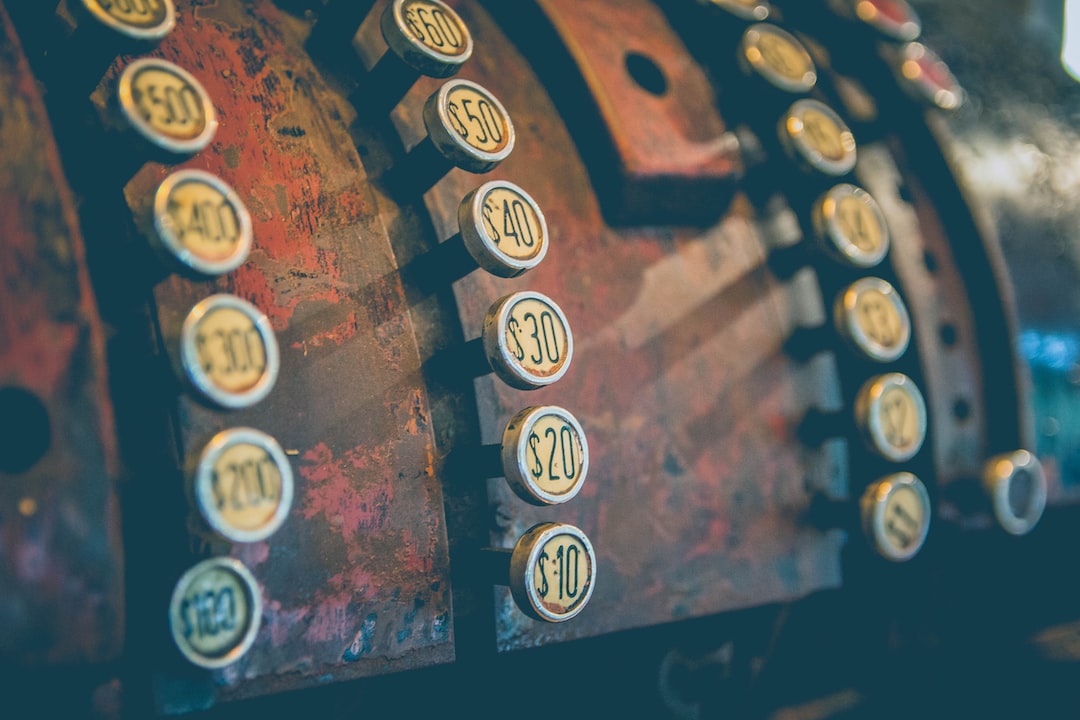 How to determine the value of an early stage startup, based on revenue or at pre-revenue stage; in a strategic acquisition, soft landing or acquihire.

On Startup Exits
—
34 Most Active Estonian Angel Investors
Share this

Stay up to date! Get all the latest & greatest posts delivered straight to your inbox